Northumberland Day is an initiative that celebrates its sixth year in 2022.  It is privately run by Catapult PR Ltd and funded solely by this passionate public relations consultancy.

In 2020, it became the UK’s first virtual county day, scooping its 7th award as a result.  In 2021, things were again pretty much virtual, thanks to the pandemic’s continued impacts.  Another award followed!

Originally, back in 2015, the day was championed by Langley Castle Hotel, based in Langley-on-Tyne, which wished to create a county day upon which everyone and anyone in Northumberland, who wishes to do something to demonstrate their love of their county, can do so.  It retains this ethos to this day.

The sixth Northumberland Day is taking place on Sunday May 29, 2022. Activities will take place both before and after this date, during the month of May, with a crescendo in a two-week period leading up to Northumberland Day.

Northumberland Day was the idea of Catapult PR, who worked with Langley Castle’s owner, Dr Stuart Madnick, and its former general manager of 25 years, Anton Phillips, to put out a call for this historic day back in July 2015.
​
Having generated fabulous reactions, Catapult and Langley Castle brought together a group of potential supporters and they, and this group of passionate individuals, took the concept on and agreed a date on which the initiative could take place in 2017.

Dr Stuart Madnick, who is an academic living in Boston, USA and lecturing at Massachusetts Institute of Technology,  officially announced the date of the first Northumberland Day in October 2016, at a media event staged at Langley Castle.

This was most fitting, as Dr Madnick celebrated his 30th anniversary as Langley Castle’s owner during 2016.  Additionally, Northumberland Day 2017 took place as he celebrated his 10th anniversary as the Baron of Langley – a title that he brought back to Langley Castle in 2007, reversing the action of the Crown in the 18th century, who had punished Langley’s owners for their part in Jacobite uprisings by stripping the castle of its assets and title.

After the date for Northumberland Day 2017 was announced, Catapult PR  staged briefing sessions across Northumberland and marketed the concept, so as to embed it into community life and ensure that this day becomes a permanent fixture in the county’s calendar for centuries to come.

The first PR campaign scooped the Best Travel, Leisure and Tourism PR Campaign award at the May 2018 national CIPR Excellence Awards – the most prestigious accolade in the PR world.  In 2018, it was scooped a Silver CIPR PRide Award for the ‘Best Cultural, Arts or Sport PR Award’.

In 2017, that campaign won ‘The Best Tourism and Leisure Campaign’ award at the Northern Marketing Awards 2017,  ‘The Best Community Campaign Gold Award’ winner at the CIPR PRide Awards 2017 and the ‘Best B2C Campaign’ Award at the CIM Northern Awards.

In 2018, it also won a CIPR PRide NW Award and, in 2019, it did the same again.  In 2020, the UK’s first virtual county day won a PRCA Dare Award in the category of ‘Campaign Challenges’.  In 2021, it scooped an award for the ‘Best Arts, Culture, Sport or Entertainment’ campaign, at the NW CIPR PRide Awards.

HOW TO TAKE PART

​Anyone can take part, by creating an activity or event that suits their community, business, school or association and which allows them to express their pride and passion for the county.   We have some ideas for you here on the website.  Just remember to tell us what you are doing, so that we can promote it!
Email  office@northumberlandday.co.uk  to get in touch.  Please also follow our Facebook, Instagram and Twitter pages, as we shall provide regular updates about our promotional activities on these pages, as well as in the blog on this website. 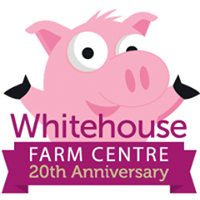 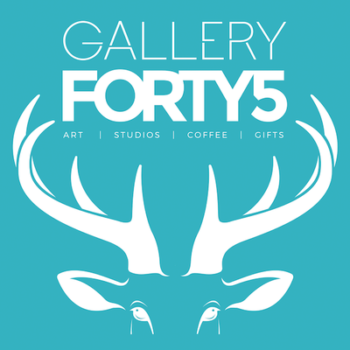 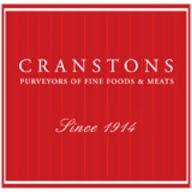 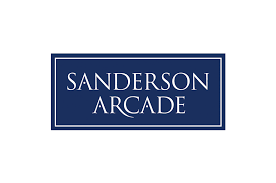 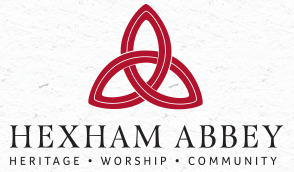 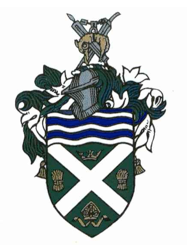 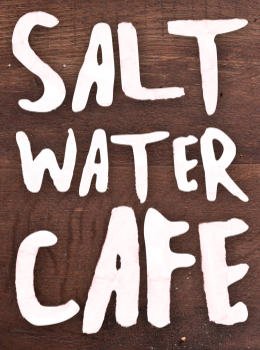 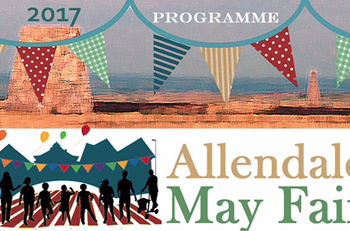