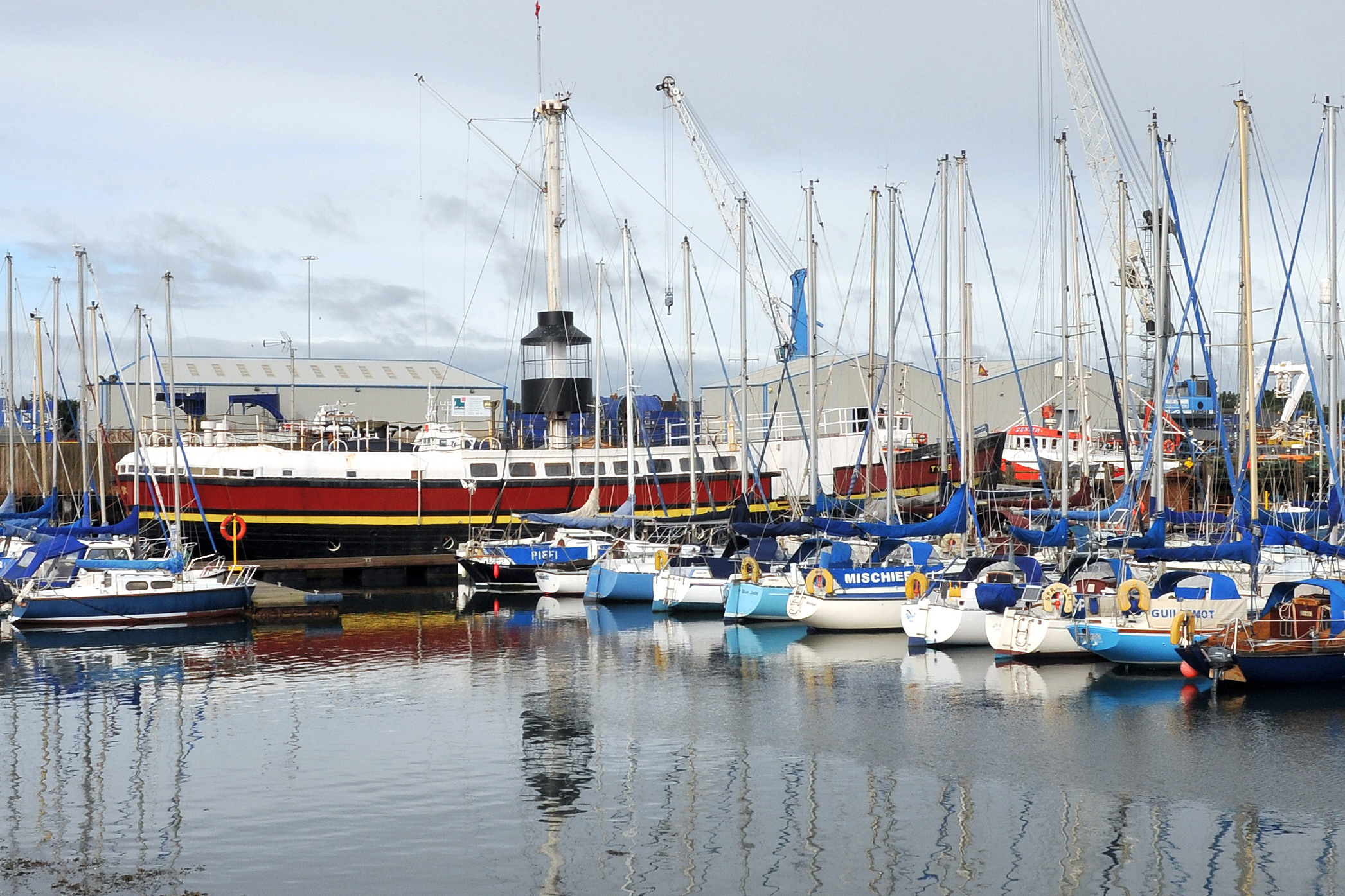 Blyth’s historic lightship (a floating lighthouse), the LV50, has a brilliant public open day event, taking place just before Northumberland Day 2022, which will help all visitors understand what life was like, working on a lightship, to protect lives at sea.   Just head to South Harbour, Blyth, hop on board and travel back into the past, at a multi award-winning experience.

LV50 was built in 1879 in London and designed by one of the architects of the Plimsoll Line.  She weighs a whopping 205 tons, is 100ft in length and is built very much like an 18th century fighting ship.  She, like other lightships, worked in highly dangerous locations where it is impossible to build lighthouses. Such vessels had to warn ships and boats of hazards at sea, using a beacon and a fog signal. LV50 has a reed fog horn and a single revolving lantern.  These were state-of-the-art when first designed and most lightships only had two fixed bright lights.  LV50 warned shops of dangers through a flash pattern sent out by her lantern and her fog horn.

LV50’s first location was one of the most dangerous in the Britain – just off the Isles of Scilly on the Seven Stones Reef.  She was then moved to a sandbank called Shambles off Weymouth, then to other locations such as the seas off the Isle of Wight, Calshot Spit near Southampton and then to a location North East of Felixstowe. 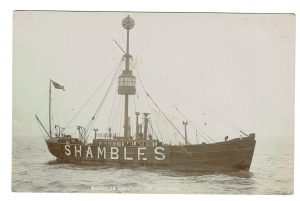 Discovering more about this amazing vessel will be brilliant in person, but if you can’t do that, take a virtual tour at teh LV50 website.

The school resources there are also absolutely brilliant.

And, if you want more, there is a new animation here https://friendsoflv50.org.uk/lv50-animation/