Viking Tour of Holy Island and Bamburgh (from Newcastle) 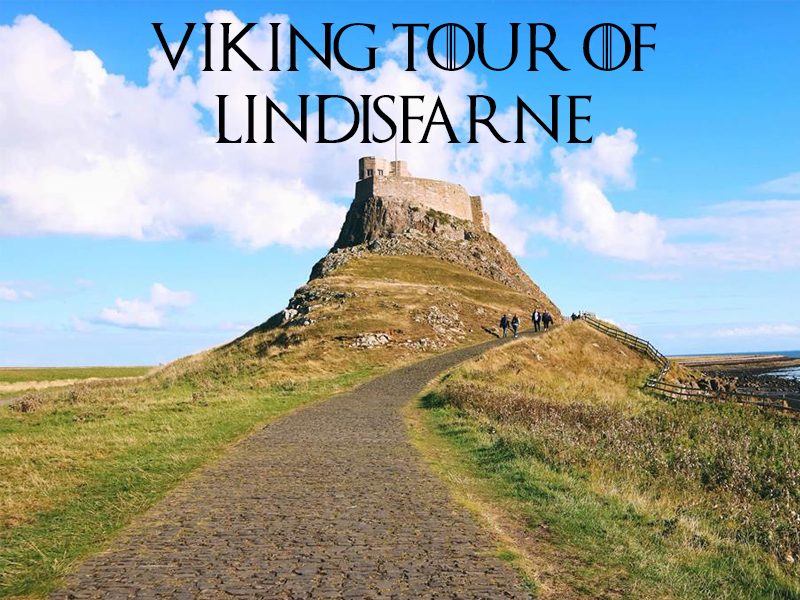 Rob of LUNDGREN TOURS is providing a Viking coach tour of Holy Island and Bamburgh (from Newcastle).  He dresses in costume as a Viking Warrior called ‘Ragnar’. He will be providing an informative and entertaining guided tour of the island with some free time included. This will be followed by a visit to Bamburgh Castle where customers will have the option to explore the castle grounds. The theme for Bamburgh is influenced by the popular Netflix series ‘The Last Kingdom’ telling the story of Uhtred the Bold of Bebbanburg, the Anglo Saxon word for Bamburgh.